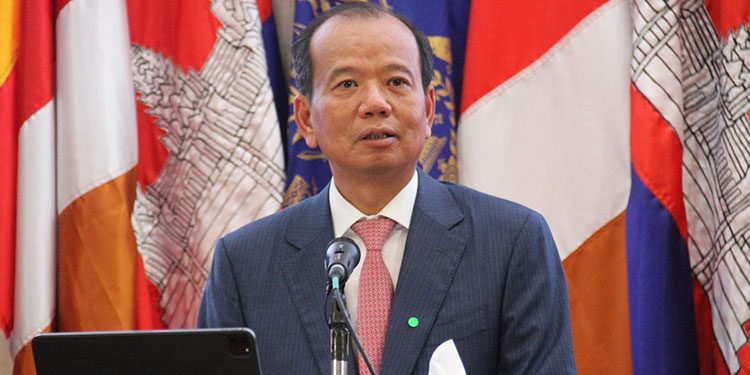 The project, which will be launched this year, is expected to be completed by the end of 2024, the minister said in a press conference at the office of the Council of Ministers.

“We have about 640 kilometres of submarine cable network and we are considering 2,700 kilometres from Hong Kong,” Vandeth said.

He also pointed out that the country has around 17.8 million internet subscribers, exceeding the country’s total population of 16 million because many people have subscribed to more than one internet service.

“The high number of internet users has importantly contributed to the development of e-commerce in Cambodia,” he said.

Vandeth said e-commerce has seen rapid development in recent years and that the market value of e-commerce in Cambodia was $970 million in 2021 and is projected to rise to $1.1 billion in 2022. 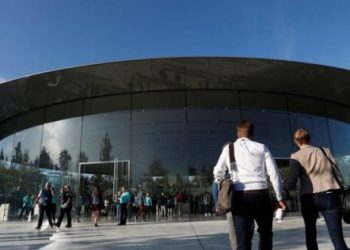 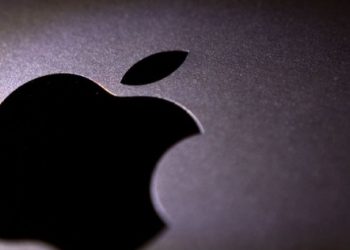 A federal judge in California has signed off on Apple Inc.'s $30.5 million (S$41 million) settlement in a nearly decade-old lawsuit...