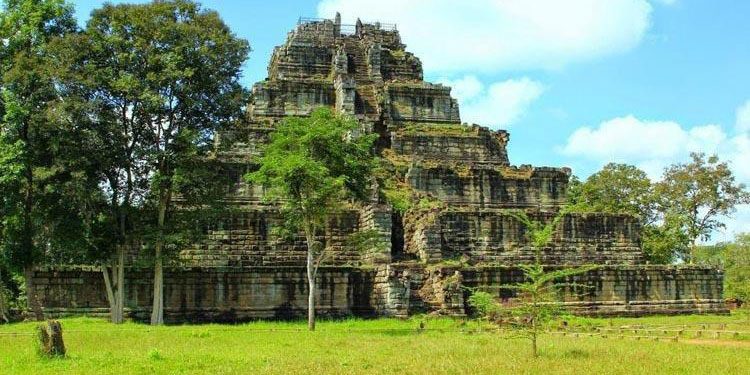 The figures were shared by the Angkor Enterprise, the state-owned institution in charge of Angkor income management, in a press release made public here this morning.

The number for foreign visitors shows a sharp decrease of 74.66 percent while the income dropped by 73.61 percent compared to the same period last year, it pointed out.

Of the income, it added, more than $786,586 were donated to Cambodia Kantha Bopha Foundation to support the humanitarian activities of Kantha Bopha Children’s Hospitals.

Moreover, during the first eight months, a total of 8,817 foreign tourists visited Koh Ker Temple in Preah Vihear province, and some $88,170 was generated from ticket sales.

Widespread Covid-19 vaccinations not expected until mid-2021, WHO says