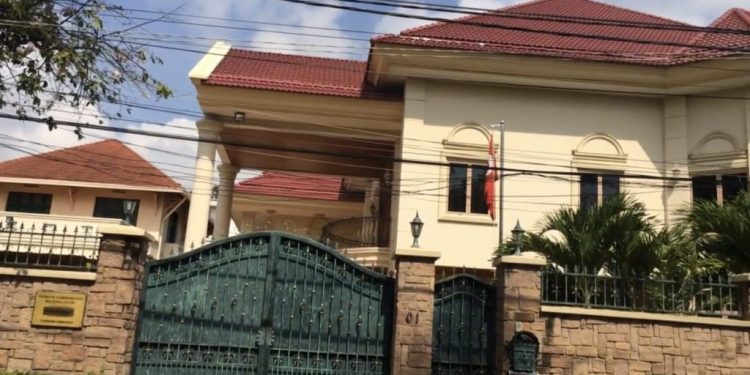 The Turkish Embassy in Phnom Penh, part of the long arm of Turkey’s Islamist President Recep Tayyip Erdoğan, attempted to deceive Cambodian authorities in order to request the extradition of Mexican citizen Osman Karaca, who is of Turkish origin.

Karaca is believed to be affiliated with a group critical of the Turkish government and appears to be the latest victim of the Erdoğan government, which uses Turkish embassies to spy on, profile and harass innocent and law-abiding people who live abroad.

To secure his release from detention and ward off a attempt at an illegal extradition, the Mexican Embassy in Hanoi, accredited to Cambodia, had to convey a note verbale to prove Karaca’s Mexican citizenship and attached a copy of his passport in its communication to Cambodian authorities.

Karaca was detained in Phnom Penh on October 14, 2019 by the Cambodian counterterrorism police at the request of the Turkish Embassy. According to the police report, the Turkish diplomatic mission provided a false notice to Cambodian police and accused Karaca of holding a fake Mexican passport. Karaca was thus detained based on the embassy’s fabricated argument. The Turkish Embassy then pursued a smear tactic against Karaca and demanded his deportation due to the lack of an international travel document.

Karaca’s case reveals once again the fraudulent use of diplomatic facilities by Erdoğan’s envoys and their expertise in plotting the deportation of people who are affiliated with US-based Turkish Muslim scholar Fethullah Gulen, a vocal critic of Erdoğan for pervasive corruption in the government and the Turkish regime’s clandestine support for armed jihadist groups including the Islamic State in Iraq and the Levant (ISIL) and al-Qaeda.

The campaign of intelligence gathering and profiling of critics and their organizations by the Turkish Embassy in Phenom Penh follows a similar pattern seen in other diplomatic missions Turkey maintains in foreign countries. The tactic, which is unprecedented in scale and intensity, created an uproar in many parts of the world, including in Europe, where Turkish diplomats came under increased scrutiny. In one extreme case, Swiss prosecutors launched a criminal probe and issued arrest warrants for two Turkish Embassy officials for attempting to kidnap a Swiss-Turkish businessman who was critical of Erdoğan’s repressive Islamist regime in Turkey.

Similar attempts by Turkey were also made in Brazil. Turkish businessman Ali Sipahi, who had been living in in the country since 2007, was arrested on April 6, 2019 in Sao Paulo on an extradition request from Turkey. Sipahi, 31, a restaurant owner in Sao Paulo, has been a Brazilian national since 2016. Brazilian Supreme Court justice Edson Fachin ordered Sipahi’s release from detention on May 7, 2019 pending a decision on the extradition case. The case was later dismissed when Brazilian authorities ruled that the charges were of a political nature and found no crime that warranted his extradition to Turkey.

Nordic Monitor also found another similar case in Brazil where Yakup Sağar, a 53-year-old Turkish businessman, faced a baseless extradition request by Turkey. Among the evidence cited against the businessman was his subscription to the Zaman newspaper, once Turkey’s most widely circulated daily before its unlawful seizure by the government in March 2016. The paper was shut down in July 2016, and many of its editors and reporters were jailed under abusive counterterrorism laws. Sağar’s philanthropic work in helping the poor as part of Gülen movement activities was also listed as evidence of a crime in the order.

According to the documents, Sağar was sought by Turkish authorities on dubious charges ranging from terrorism to coup plotting. Sağar is one of hundreds of thousands of victims who have suffered at the hands of the oppressive regime of President Erdoğan, whose government has locked up journalists, human rights defenders, academics, judges, teachers and many others in recent years on fabricated criminal charges. Brazilian authorities rejected the Turkish claims and found them to be politically motivated.

The case against Karaca appears similar to that of Sağar. The Mexican foreign ministry, its diplomatic mission in Hanoi and its honorary consulate in Cambodia are currently working towards ensuring the release of Karaca, a prominent businessman who acquired Mexican citizenship in 2018. Friends from the National Autonomous University of Mexico have already launched a campaign to prevent the extradition of Karaca to Turkey.

The Mexican Embassy in Hanoi informed the Cambodian interior and foreign ministries of Karaca’s nationality status and shared a copy of his Mexican passport via a note verbale dated October 15. The embassy also reminded Cambodian authorities of the Vienna Convention on Consular Relations of 1963, in particular Article 36, as well as the commitment of the Mexican government to provide consular protection and assistance to its citizens.

In that regard, the Mexican Embassy urged the ministries to provide information on the current legal situation of its citizen, Karaca.

The Cambodian Code of Criminal Procedure governs the extradition of foreign nationals. According to Article 573 of the code, “an extradition order may not be issued where the prosecuted facts are of a political nature.”

Since Aydan Ünlü, the Turkish ambassador in Phnom Penh, is well aware of Karaca’s status and the political nature of the demand, she didn’t hesitate to violate both international conventions and the regulations of the receiving state by submitting falsified arguments to Cambodian police in order to win the praise of President Erdoğan.

The Turkish president turned against the Gülen movement after major corruption investigations in December 2013 that incriminated Erdoğan, his family members and his business and political associates. A month later, in January 2014, an exposé of illegal arms shipments by Turkish intelligence to jihadists in Syria created further troubles for the Erdoğan government for covertly fueling a civil war in the neighboring country.

The order to spy on Gülen-affiliated people and organizations came in early 2014, and volunteers of the movement were targeted with criminal prosecutions on fabricated charges of terrorism. In July 2016 Erdoğan staged a false flag coup to set up the opposition, including the movement, for mass persecution, pushed the army to invade northern Syria and declared himself the imperial president of the new Turkey.

Maybank2U to enable fund transfers between Malaysia and Cambodia 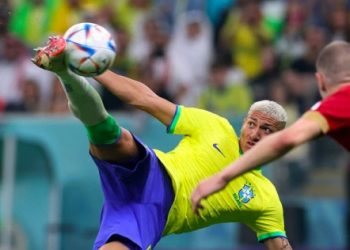 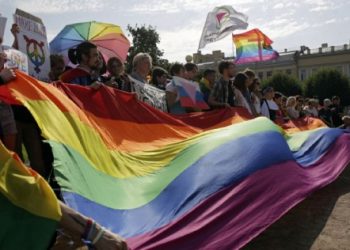 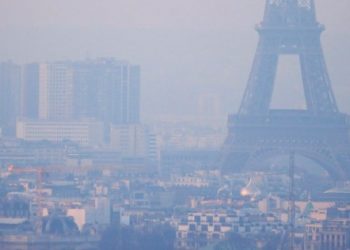