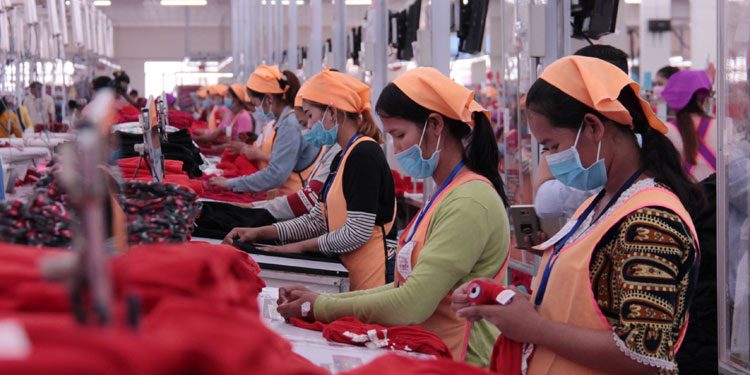 Bilateral trade between Cambodia and the United States was valued at U$1,678 million in the first quarter of this year, a 35 percent increase compared to the same period last year, the latest data from the U.S. government shows.

From January to March, Cambodia exports to the world’s largest market grew by 42 percent, to US$1,594 million, while the Kingdom’s imports from the U.S. were worth about US$85 million, down 30 percent.

According to the Cambodian Ministry of Commerce, Cambodia mostly exported textiles, footwear, travel goods, and agricultural products to the U.S., while the latter shipped mostly vehicles, animal feed, and machinery to the Kingdom.

Last year, the two-way trade between the countries reached US$5.8 billion, a year-on-year increase of 37 percent. AKP

Nearly US$8 million in investment projects licensed in Cambodia