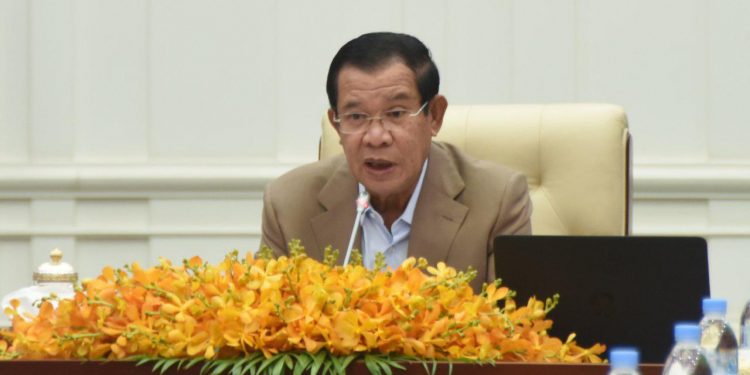 Phnom Penh – On the occasion of the International Day of Peace on 21 September 2019, Prime Minister Hun Sen of the Kingdom of Cambodia stated that despite the threats of sanctions under the excise of democracy and human rights, the Royal Government of Cambodia continues to stay with people in every circumstance.

He continued that, “The unpredictable complexity of global situation, especially the superpower’s competition in political, economic, and military interests has threatened regional and global peace,” according to the premier’s congratulatory message dated Saturday.

“At the same time, Cambodia’s peace is fragile due to threats and continued interferences in internal affairs, especially from the superpowers and some Western countries.”

The United Nations’ International Day of Peace is celebrated on September 21 each year to recognize the efforts of those who have worked hard to end conflict and promote peace.