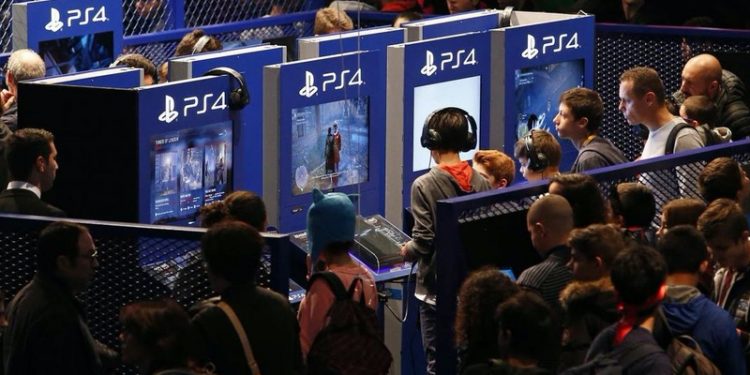 (REUTERS) The PlayStation 5 is expected to have a “six to seven-year” lifespan, according to Sony’s Masayasu Ito.

The Executive Vice President of Sony Interactive Entertainment has claimed that the much-anticipated next-gen console, which will be released in the holiday season next year, will be staying put until around 2025 to 2026. The man has also hinted that a PS5 Pro could be on the cards.

He explained to Game Informer: “In the past, the cycle for a new platform was seven to 10 years, but in view of the very rapid development and evolution of technology, it’s really a six to seven-year platform cycle.

“We cannot fully catch up with the rapid development of the technology, therefore our thinking is that as far as a platform is concerned for the PS5, it’s a cycle of maybe six to seven years.”

He added that Sony should be able to change the hardware itself and try to incorporate advancements in technology.

“That was the thinking behind it, and the test case of that thinking was the PS4 Pro that launched in the midway of the PS4 launch cycle.”

The PlayStation 4 was recently named the world’s second best-selling console. Sony announced in October that the console had shipped 102.8 million units worldwide, behind their own PlayStation 2.

Meanwhile, a Sony job advert posted recently claimed the PlayStation 5 will be the “world’s fastest” console.

The tech giant put out a notice for a Senior Cloud Engineering Manager and the job advert included some major statements about the upcoming console which will be released around the same time as the Xbox Scarlett.

The list stated that the person will be part of the team “to build next-generation cloud infrastructure”, and also “be one of the leaders of an elite team that is super excited to launch the upcoming world’s fastest console (PS5) in 2020.” 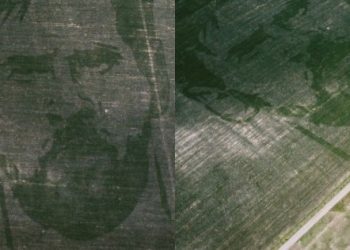 LOS CONDORES, Argentina — Lionel Messi has been immortalised in Argentina in tributes ranging from tattoos to murals after leading the...