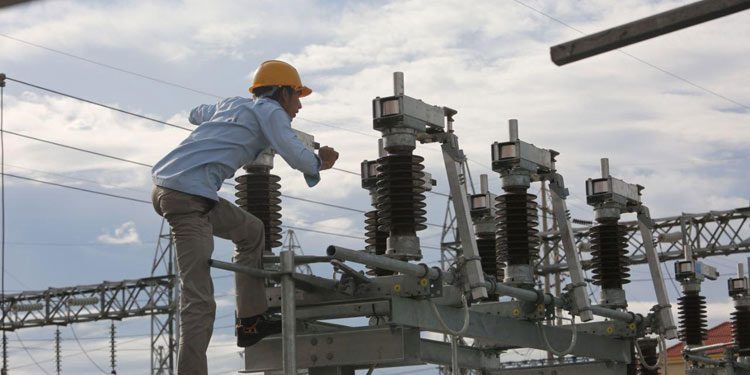 Malaysia-based Pestech International Bhd, the power infrastructure specialist, is earning millions of dollars on a regular basis from three major projects in Cambodia despite the Covid-19 pandemic, according to the company’s CEO.

Pestech CEO and Executive Director Paul Lim Pay Chuan believes the timing could not have been better because the group is collecting a monthly income of US$2.3 million to US$2.4 million from two electricity infrastructure jobs and one concession contract in the​ nation.

“COVID-19 is a new norm for us to handle, but the good thing is that most of the debt we are carrying right now has been turned into cash-generating assets,” he told The Edge news agency in an interview.

He says the stable income streams from Cambodia will allow Pestech to weather the current economic storm. “If you look at the commercial operation date of our two build-transfer projects, we could not have asked for better timing,” he added.

“Imagine if we hadn’t completed the two build-transfer projects in Cambodia, we would have been stuck and unable to collect any income after investing heavily there,” Lim said. “We consider ourselves very lucky because we managed to finish these projects right before the COVID-19 crisis worsened.”

Pestech International, which also specialises in solar power technology and infrastructure, has expanded its presence in the Kingdom.

In January, Pestech acquired a 94 percent stake in Green Sustainable Ventures (Cambodia). The investment is worth $4 million.

In 2017, it bagged the contract for a transmission line that will link Phnom Penh to the Stung Tatai hydropower dam in Koh Kong province.

Lim said that through the long-awaited spin-off of its Pestech (Cambodia) Plc unit in Cambodia, the group has identified its cornerstone investors and the initial public offering (IPO) – proposed as long ago as February 2016 – should materialise by the middle of this year. It will take place on the Cambodia Securities Exchange.

Upon listing, Pestech (Cambodia) is expected to be worth about US$60 million in terms of market capitalisation. The company plans to raise fresh capital of not more than US$10 million.