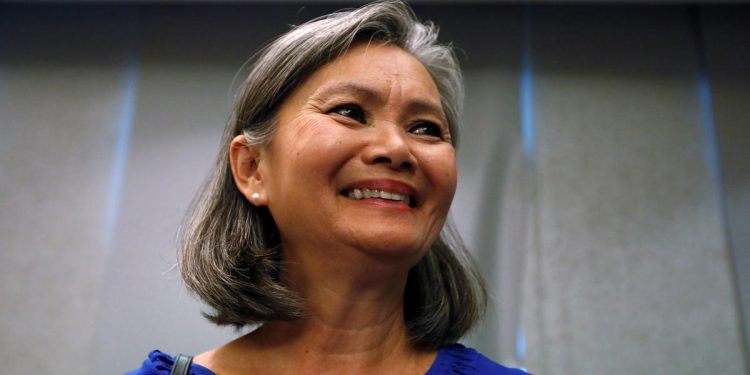 The detention came ahead of a planned return of exiled CNRP leaders, including Mu Sochua and Sam Rainsy, the party’s founder, to Cambodia.

The sources, one of whom is with the Malaysian government, declined to be named. Malaysia’s immigration department did not immediately respond to Reuters’ questions.

Likewise Thailand is unlikely to allow entry to Cambodian opposition founder Sam Rainsy, Prime Minister Prayuth Chan-ocha said on Wednesday, after the self-exiled dissident said he planned to return to Cambodia via Bangkok.

At a news conference in the Thai capital, Prayuth referred to Thailand’s ties with Cambodia as a fellow member of the Association of Southeast Asian Nations (ASEAN) grouping.

“According to our commitment to ASEAN, we will not interfere in each other’s internal affairs, and we will not allow an anti-government person to use Thailand for activism,” Prayuth said.

“I have ordered this, so he probably won’t get in.”

This article was first published by Reuters