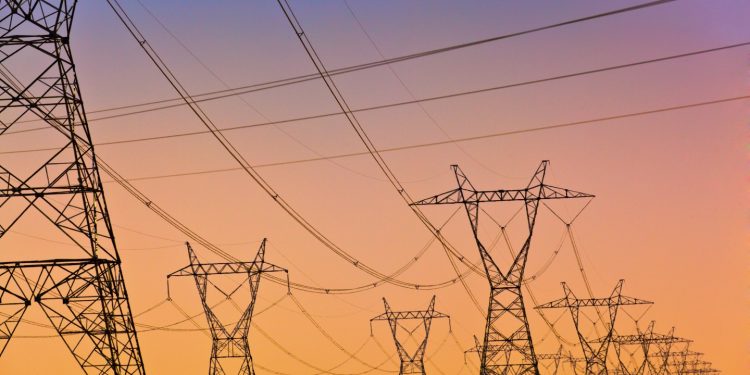 The Lao state-run Electricite du Laos (EDL), on behalf of the Lao government, has completed more than 80 percent of a power grid extension that will deliver electricity to a Cambodian transmission line on the border of the two countries.

This follows the signing of an electricity purchase agreement between Laos and Cambodia during a working visit by Prime Minister Thongloun Sisoulith to Cambodia in September.

The visit took the two countries’ relationship to new heights, with the signing of several important documents, including the electricity purchase agreement, said local daily Vientiane Times on Monday.

The electricity deal is intended to fulfill the growing demand for electricity from garment and footwear factories in Cambodia, a representative of the Garment Manufacturers Association in Cambodia (GMAC) said to local media.

Laos’ Deputy Minister of Energy and Mines Thongphath Inthavong told Vientiane Times that more than 80 percent of the work to install the transmission line that will send electricity to Cambodia has been done.

Laos will export electricity to Cambodia from two coal-fired power plants in Xekong province, some 530 km southeast of capital Vientiane.

At the energy and mining sector’s first quarter meeting in Vientiane in June, Lao Minister of Energy and Mines Khammany Inthirath reported that Laos had agreed to sell electricity via 22 kV and 115 kV transmission lines to Cambodia, with 10MW sold in the initial period. In addition, the government has signed an agreement to sell 195MW of electricity to Cambodia by 2020.

Laos already exports electricity to neighboring countries with Thailand being the major buyer. Laos also plans to export power to other ASEAN members via the regional power grid.