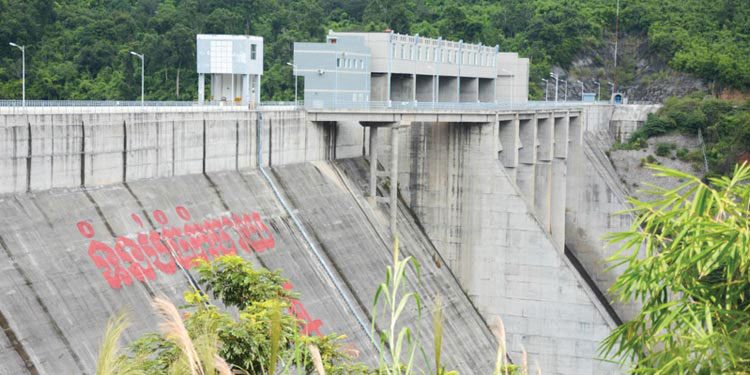 The Tokyo-based company plans to invest $23.5 million to secure a 34 percent stake in the project, with Asia Energy Power Co. of Cambodia and ISDN Energy Pte. Ltd. of Singapore holding a 33 percent stake each, NNA, a Japanese news agency, reported last week.

Victor Jona, Ministry of Mines and Energy spokesperson, told Khmer Times yesterday that the project is being developed by SPHP (Cambodia), who was granted a licence to build the dam.

He noted that Japan boasts the latest technology in the sector and Japanese companies adhere to international regulation.

Mr Jona said that the project is already under construction and expected to be completed by 2022 or 2023, when it will start supplying the national grid.

“SPHP already signed an agreement with Electricite Du Cambodge, and under this agreement, it will sell electricity at 7.9 cents per kWh to EDC,” he said.

SPHP (Cambodia) investment in the hydroelectric dam was approved by Prime Minister Hun Sen during a cabinet meeting in April.

The dam in Pursat will be built on a build-operate-transfer (BOT) basis with a total investment capital of more than $231 million. The company has been granted a 39-year concession for the project.

The government wants to diversify energy production, now largely dominated by hydroelectricity, which accounted for about 50 percent of all power consumed last year.

Solar energy made up less than 1 percent of total energy output in 2018.

Through its diversification strategy, the government hopes to put an end to the power shortages that have affected the country lately.

A recent report from the Ministry of Mines and Energy shows that the country’s electricity supply has risen by more than 16 percent in 2019, reaching 2,870 MW. The country now generates 2,428 MW from local sources, while the rest is imported from Thailand, Vietnam, and Laos.