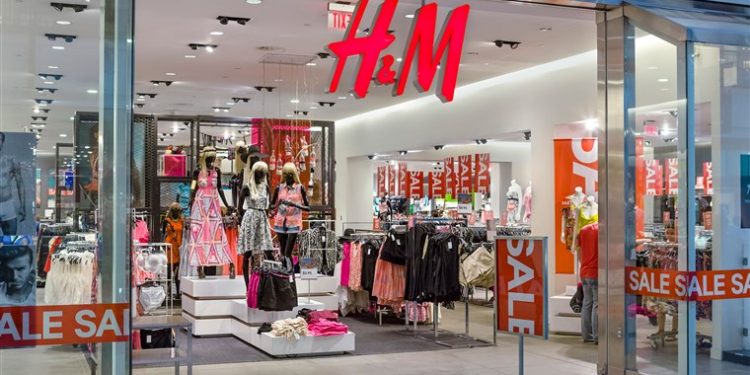 Mr. David Savman, head of production at H&M, said the company would do less business in Cambodia if the current EU trade benefits ended and named China and Indonesia as alternative sourcing countries.

Mr. Savman was attending the Textile and Apparel SEA Summit in Phnom Penh last week when quoted by Reuters for saying that H&M, which has about 50 factories in Cambodia, had an exit strategy in place and that the firm had no further obligation to the Cambodian workers.

Cambodia benefits from the EU’s “Everything But Arms” (EBA) trade programme, which allows Cambodia to export most goods to the EU, duty-free.

The agreement is in jeopardy because the EU is accusing the Cambodian government of violating human rights.

The EU bloc is Cambodia’s largest trading partner, accounting for 45 percent of its exports in 2018. Clothing factories in the country employ 700,000 workers, and garments make up a large share of exports to the EU, worth about $5.5 billion.

Yet the value of exports to Europe fell by about $600 million in the first half of 2019 compared with the same period last year, according to Ken Loo, secretary general at the Garment Manufacturers Association of Cambodia (GMAC).

“You can already see the impact, just on the threat of withdrawal,” he said, predicting mass job losses from the second quarter of 2020 should the trade preferences be revoked.

The garment industry is Cambodia’s largest employer and generates $7 billion annually, but it faces uncertainty after the European Union (EU) began a process this year that could see tariffs reintroduced next August.

The European Chamber of Commerce estimates that 90,000 jobs would be at risk if the EU suspended special trade preferences over Cambodia’s record on democracy and human rights.

Cambodia’s garment factories are estimated to employ one in every 25 people, most of them young women who provide for their extended families.

Accusations of human rights abuse by the Cambodian government may lead to the end of a preferential trade agreement.

This article was first published in ScandAsia. All contents and images are copyright to their respective owners and sources.