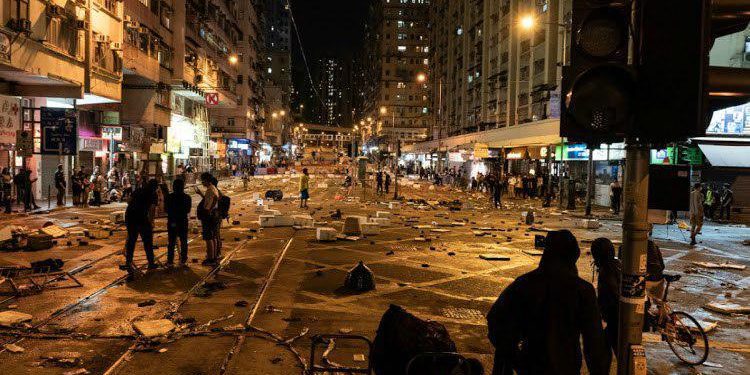 Cambodia supports the Chinese government’s stance on the situation of Hong Kong Special Administrative Region (HKSAR), calling for efforts to get the city back to normal, a government spokesperson said Saturday.

While attending the 11th BRICS summit in Brazil on Thursday, Xi voiced the Chinese government’s stance on the Hong Kong situation, saying that the most pressing task for Hong Kong at present is to bring violence and chaos to an end and restore order.

“I believe that his stance is welcomed by the majority of the Hong Kong people,” he said.

“It is essential for the HKSAR government to take all necessary measures to restore security and public order in Hong Kong, so the people will continue to enjoy their happy lives, investors’ confidence will be restored, and tourists will feel safer to see Hong Kong,” he said.

Siphan said Cambodia supports the Hong Kong police in strictly enforcing the law and judicial bodies in punishing the violent criminals in accordance with the law.

He urged protesters to seek a solution to the current situation through legal channels, instead of resorting to violence which badly impacted Hong Kong people’s livelihood, economy and tourism.

“Action on the streets is not the act of democracy; instead, it’s easy to create the atmosphere of violence,” he said.

Siphan said certain Western countries should not interfere in China’s internal affairs under the pretext of democracy and human rights, adding that their interference only complicated the issue.

“It’s the internal affairs of China” and outsiders should not try to create chaos, he said.

Since June, Hong Kong’s opposition and some radical forces have used the pretext of peaceful demonstrations to engage in violent protests.