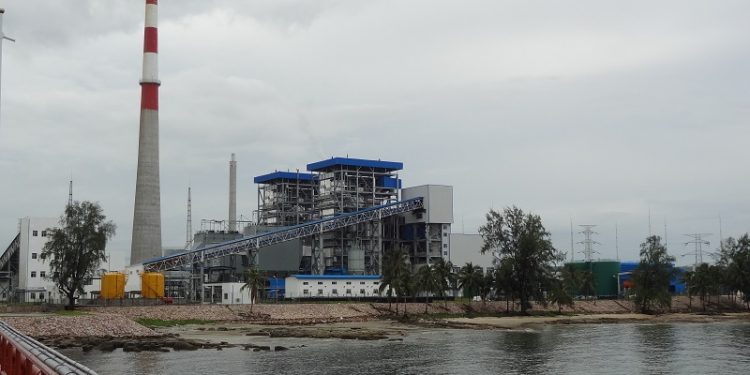 Two generators worth some $400 million that the government bought from Finland and Germany earlier this year will generate an additional 400MW of electricity by June 2020, which will help reduce dry season power shortages., Cambodia’s Ministry of Mines and Energy, H.E.Victor Jona said on 2nd December  2019.

MR. Jona, the Director General of General Department of Energy ministry said that both generators are to be installed at a power plant in Kandal province’s Lvea Em district, according to The Khmer Post.

They will initially generate 100MW in April, and the full 400MW by June, he said.

“I am optimistic that the supply of electricity will be better in next year’s dry season than the previous one, when we experienced two months of shortages,” Jona said.

Prime Minister Hun Sen said at the official launch of the National Strategic Development Plan 2019-2023 in November 2019 “the shortages were due to unprecedented low water levels in the Mekong River, which led to hydropower generation dropping below local demand.”

“I recommend Minister of Mines and Energy Suy Sem to order that the preparation of the 400MW power generators be completed earlier than planned, by adding more workers and working day and night,” the prime minister said.

“Another 150MW of electricity will come from the coal-fired plant by the end of December and be connected to the national grid. Solar power will also help curtail energy shortages this dry season.”

“The government has also been saving water at the end of the rainy season for hydroelectric power production in the dry season, when electricity is in high demand,” he said.

CEL II was registered in Cambodia in 2016 with the same shareholders and board of directors as Cambodian Energy Co Ltd (CEL), a subsidiary of Malaysia’s Leader Universal Holding Bhd, which invests in coal-fired power plants in the Kingdom of Cambodia.

Last year, Cambodia consumed 2,650MW of electricity, a 15 per cent increase compared to 2017. Of that amount, 442MW was imported from Thailand, Vietnam and Laos. The rest was produced in Cambodia from coal-fired plants, hydropower dams and solar farms.

This article was first published in Scand Asia. All contents and images are copyright to their respective owners and sources.