Cambodia braces for showdown with EU over Sam Rainsy 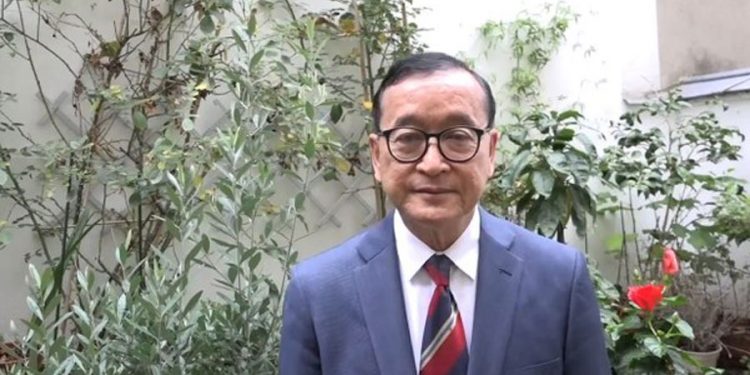 Cambodia’s main opposition leader is expected to return from self-imposed exile in about a week, setting up a potential showdown between Prime Minister Hun Sen’s government and the European Union that could deal a serious blow to the country’s garment industry.

Sam Rainsy, the former head of the now defunct Cambodia National Rescue Party, is set to return to Cambodia from France on Nov. 9, Cambodia’s Independence Day.

Sam Rainsy is a longtime rival of Hun Sen, who has been in power since 1985. He would be subject to arrest if he returns due to an arrest warrant against him over a defamation case in 2015.

Should he be arrested, however, the EU could scrap a trade agreement with Cambodia.

Under the Everything But Arms agreement, Cambodia is currently allowed to export all goods except for weapons to the EU without any tariffs. The bloc had already been considering withdrawing Cambodia’s status over humanitarian concerns under Hun Sen’s 34-year rule. A final decision is expected in February.

Cambodia ships about 40% of its exports — much of it clothing — to the EU, its top export market. Losing the trade agreement would deal a heavy blow to the garment industry, especially after the government added to costs after raising the minimum wage in September under pressure from the EU and in a bid for public support.

Sam Rainsy has lived in France since 2015, when the arrest warrant was issued while he was outside the country. His party was also accused of plotting a coup and ordered to dissolve in November 2017, though it still has many supporters particularly in Phnom Penh, the capital. The government is concerned that Sam Rainsy’s return could trigger a massive opposition movement.

It is unclear whether he will live up to his vow to return home. He has announced plans to return to Cambodia several times before, but has yet to follow through. 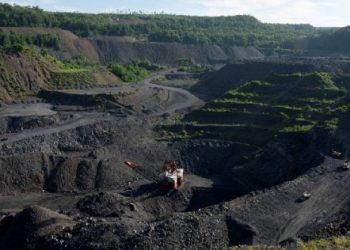