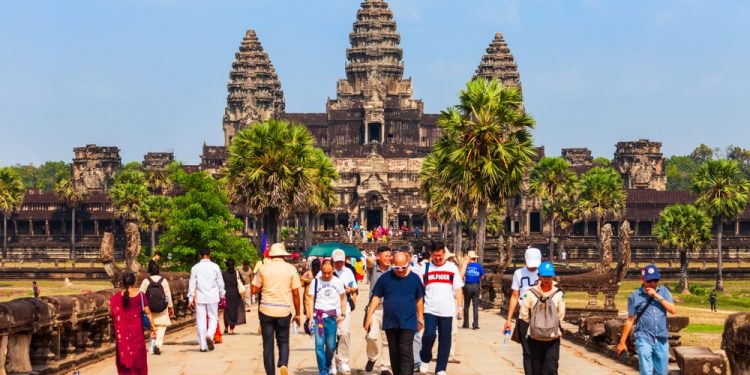 The report showed that China remained the largest source of foreign visitors to the Southeast Asian nation, accounting for 38.7 percent of the total foreign arrivals to the kingdom during the January-September period this year.

According to the report, a total of 4.81 million international tourists traveled to Cambodia during the first nine months of this year, up 10 percent over the same period last year.

Tourism is one of the four pillars supporting the country’s economy.

Besides, it has a pristine coastline stretching 450 km in four southwestern provinces of Koh Kong, Preah Sihanouk, Kampot and Kep.