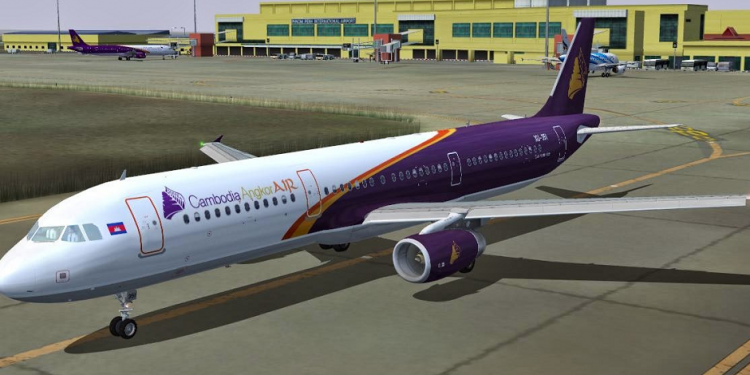 The service, with five flights a week using Airbus A320 aircraft, is its second between Cambodia and Da Nang after a daily service from Siem Reap, the carrier said in statement on Tuesday.

The flights are on Tuesday, Wednesday, Friday, Saturday, and Sunday.

Rising demand and a goal of attracting more visitors to the two cities encouraged it to launch the service, the statement said.

The frequency could be increased early next year based on demand, a Cambodia Angkok Air source said.

Vietnam is one of Cambodia’s biggest tourism markets, Chhay Sivlin, president of the Cambodia Association of Travel Agents, said.

Cambodia wants to attract about one million Vietnamese tourists in 2020, up from the current 900,000.

Da Nang, home to Asia’s most beautiful beach, My Khe, and next door to UNESCO heritage town Hoi An, is one of the country’s biggest cities. Last year it received 7.1 million tourists, 2.87 million of them foreigners.

Earlier this year U.S. newspaper the New York Times ranked the city among the 52 best places to go in 2019.