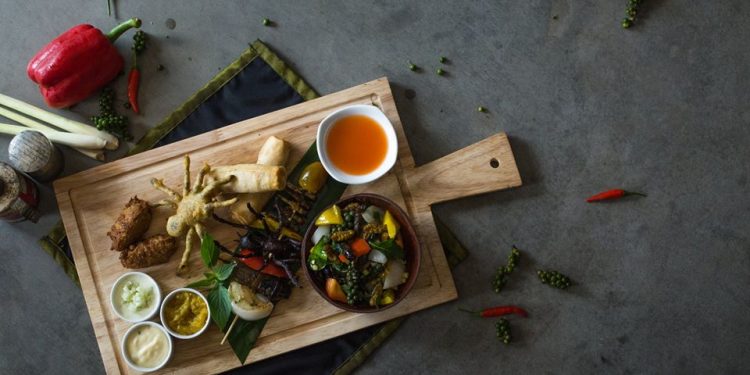 At the busy “Bugs Cafe” in the tourist town of Siem Reap, chef Seiha Soeun stands over a sizzling wok in the kitchen tossing in crickets, grasshoppers, tarantulas and scorpions.

But they are usually served one way: fried, with dipping sauce, and maybe a cold beer.

“We have a different kind of menu,” Seiha said, adding that he practiced making the “bug mac” – a patty of pureed ant, bee, silkworm and cricket topped with a slice of cheese and pickle – many times to get it just right.

On a recent evening at the restaurant, French co-founder Davy Blouzard greeted curious diners and explained the menu.

“We want to show that it’s possible to make quality food with insects,” he said.

There is sweet potato cream with bee larvae, silkworm and mango flambe, and even a cricket cheesecake dessert.

Insects are eaten by two billion people worldwide, according to the UN’s Food and Agriculture Organization.

Besides being a cheap source of protein, insect cuisine is also a possible answer to rising concern over the environmental impact of livestock farming.

As dinner orders picked up, tourists from as far afield as Britain, Poland and Malaysia all happily – if a little squeamishly – crunched away.

Servers worked the room wearing shirts emblazoned with the words “I HATE INSECTS”, with the “H” crossed out.

British backpacker Joshua Bean, 23, said he knew he had to visit the cafe after seeing an ad for the unusual eatery at his hostel.

He didn’t flinch at the “juicy” silkworms and an assortment of other insects piled up on his plate.

“It’s not the kind of thing you get back home,” he said.

This article was first published in GG2 Net. All contents and images are copyright to their respective owners and sources. 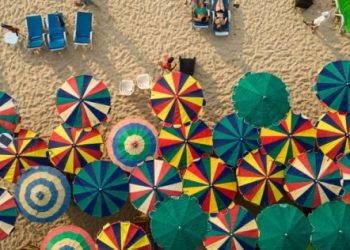 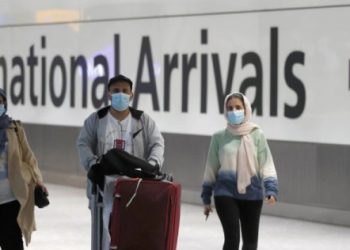 LONDON - Countries should consider recommending that passengers wear masks on long-haul flights, given the rapid spread of the latest Omicron... 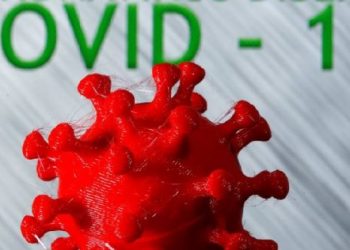 Explainer: What do we know about Covid-19 variant XBB.1.5?

GENEVA — The Omicron subvariant, XBB.1.5, is causing concern among scientists after its rapid spread in the US in December. Here...