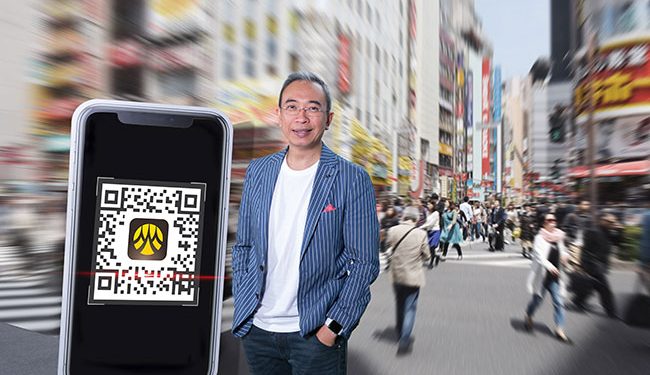 Thailand’s Bank of Ayudhya is looking to expand ‘Quick Respond’, a QR code-based payment system, to Cambodia, among other countries in the region.

Bank of Ayudhya, also known as Krungsri, said it is looking to make the cross-border, QR-code payment system available in Cambodia, Lao and Vietnam, Bangkok Post reported on Wednesday.

“The bank has scheduled negotiations on expanding the service for next year,” said Thakorn Piyapan, head of Bank of Ayudhya’s digital banking and innovation division.

He noted that customers of Siam Commercial Bank, Kasikornbank and Bangkok Bank can now scan a barcode to make cross-border payments through Quick Respond, which will be expanded to other Thai banks in the future.

In February, the central banks of Cambodia and Thailand signed a memorandum of understanding to create a payment system based on QR codes. Named ‘Interoperable QR Payment,’ it aims to facilitate cross-border exchanges in local currencies.

Its goal is to make payments more convenient for tourists and firms while also strengthening the currencies of both countries.

According to NBC, these three banks have become “sponsoring banks”, which means other banks that wish to provide the payment service will have to work with them.

The launch of the cross-border, QR code-based payment system is expected before the end of the year.

In a meeting early this year with NBC’s governor Chea Chanto, Bank of Thailand Governor Veerathai Santiprabhob said he was delighted to see progress in the development of cross-border payment infrastructure between Cambodia and Thailand.

“Interoperable QR Payment is important because Cambodia is a popular destination for Thai tourists, who like conducting payments on their smartphones,” he said.