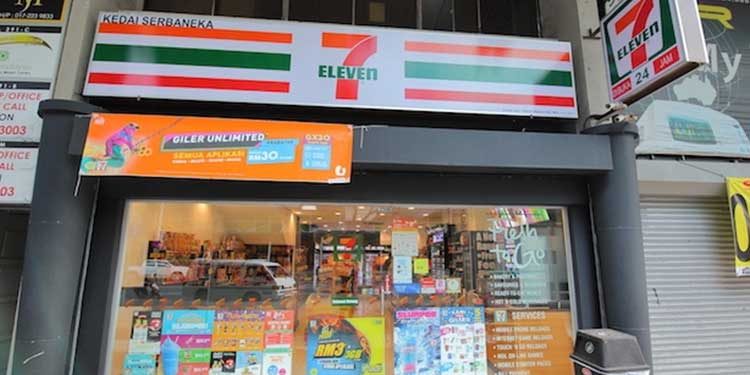 The internationally known “7-Eleven” convenience store brand has been marked to enter the Cambodian market in 2021, and will be operated by CP All (Cambodia) – a subsidiary of the Thai conglomerate Charoen Pokphand Group.

CP All entered into a master franchise agreement with the Japanese-American owned 7-Eleven Inc. this week.

CP All already operates all 7-Eleven stores in Thailand, since opening its first store in 1989 it has expanded the chain’s reach in Thailand to become the world’s third-largest 7-Eleven network after Japan and the US. CP ALL now operates close to 12,000 stores in the country.

Charoen Pokphand (CP) Group chief executive Suphachai Chearavanont said that with a ubiquitous domestic presence, the 7-Eleven convenience store chain is looking to expand its footprint in Asia-Pacific and carry out its regional growth vision.

“Our investment should not be limited to Thailand, but investment destinations need to have market potential in Asia-Pacific,” he said.

“Some Thai food, beverage and apparel franchises are successful in Cambodia because those brands are popular among young Cambodians,” she said.