2,000 tonnes of Kampot pepper in Cambodia exported in first 4 months of this year 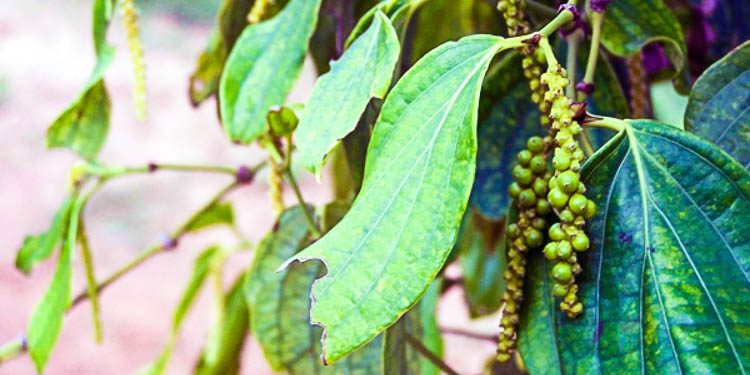 Cambodian pepper has been exported to 13 foreign markets in the first four months of this year, according to the Ministry of Agriculture, Forestry and Fisheries.

Kampot pepper is well-known for its value and quality. It received GI certification from the EU in 2016. A geographical indication is a valuable name or sign used on products that corresponds to a specific geographical location or origin.

As of 2019, Kampot pepper plantations cover an area of about 290 hectares with a total yield of over 126 tons.

Besides Kampot province, pepper is grown in many other areas, including Koh Kong coastal province where pepper growing is invested in by Japanese investors for export to Japan. AKP